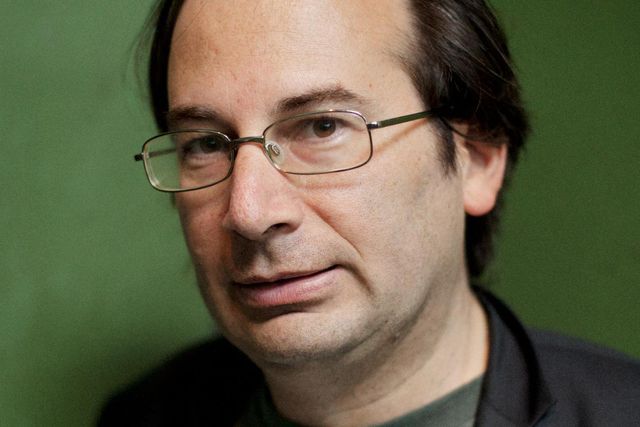 Arnold Meyer needs no introduction in Switzerland. And especially in Zurich the so-called “Techno Pope” is known all over town, having formed and shaped the nightlife like no other before or after him. Starting out with several party series in the 80’s he went big scale in 1992 with the by now legendary annual Energy party on the day of the Streetparade. But also annual festivals like Electric City, clubs like Rohstofflager etc. are “Noldi” Meyer’s babies. He will be at the IRF twice: On Sunday, 16th he will play some of his favourite Italodisco tracks from back when it all started for him. On Monday, 17th we’ll have a little talk with him about Zurich’s nighlife and the future of radio. Tune in!