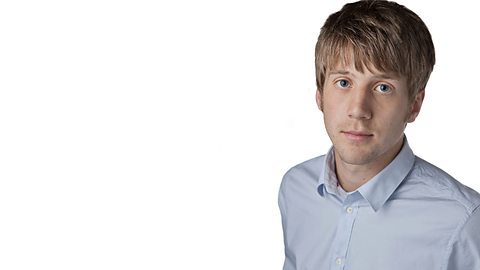 It bears repeating, but the British national radio BBC is simply the best radio station in the world. It’s a big acknowledgment for us to be the only festival in the world to be able to welcome this giant for the fourth time. And with Jericho Keys BBC Radio 1 sends us this year one of their upcoming talents. In his 3 years young radio career this 26 year old avid music lover has already presented  shows on BBC Radio One, BBC Introducing for BBC Radio York, BBC Radio 4 and held interviews for BBC Radio 6 Music. He has interviewed highly acclaimed musicians, such as Kaiser Chiefs, Miles Kane, Andy Kershaw, The Rifles etc. Jericho collects vinyl and supports Leeds United. We’re delighted to have one of the rising stars of the BBC family at our festival and we hear he is as excited as we are!