GDS.FM is probably Zurich’s best music radio station if you dislike to bop up and down in the mainstream. That is what its founder, Christian Gamp, had in mind when he launched in spring 2014 the fully fledged 24/7 web broadcast. The power of GDS.FM in Zurich’s striving and pulsating underground club related music scene represents this year’s attendance at the IRF: Zurich’s own nightlife legend with devotees all around the world, Kalabrese will join the GDS crew for a quick talk and a mini set incorporating some of his work-in-progress, before one of the city’s most promising artists, Melodiesinfonie aka Delakeys will bless our airwaves with an exclusive live set after his six-months lasting travels to the far east. We are delighted to spread the love GDS.FM receives and sends back from and to Zurich at the same time. This time it’ll be international, as our festival is. 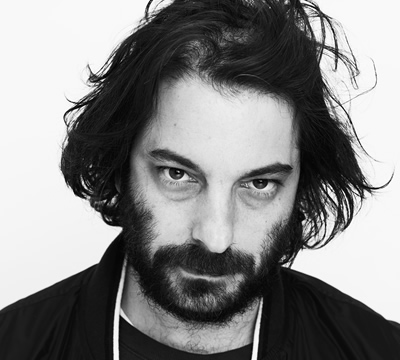 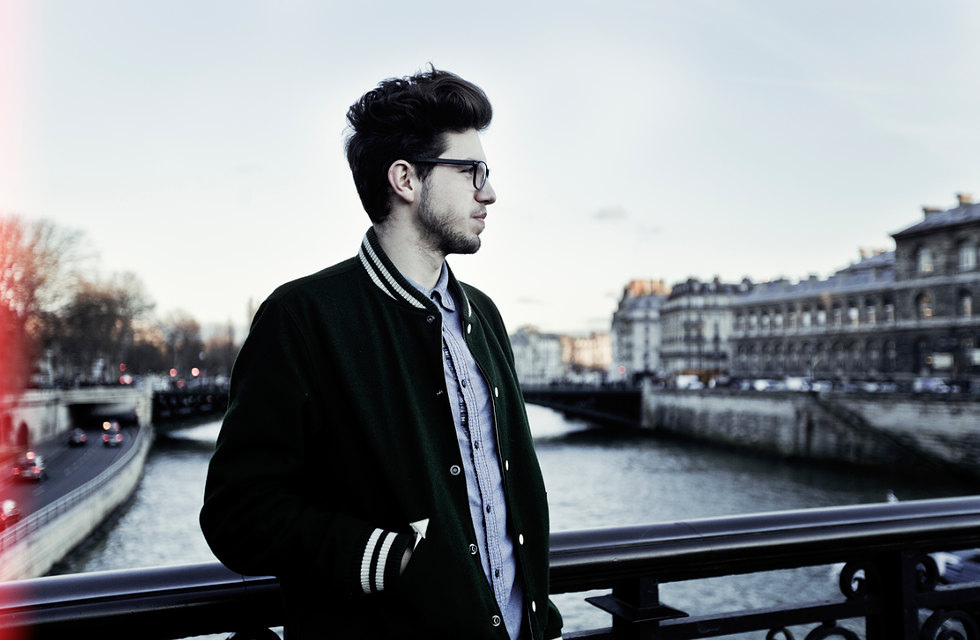