“Tokyo’s Number One Music Station” is the challenging tagline of InterFM, one of the current top FM stations of Japan’s capital and global melting pot. That’s why its programme is presented mostly in English, but also in Mandarin, Korean, Tagalog, Indonesian, Spanish, Thai, Portuguese, French, and, well of course in Japanese to serve the international community in the greater Tokyo Metropolitan area. 30% of the airtime is dedicated to Japanese pop and rock, by the way. 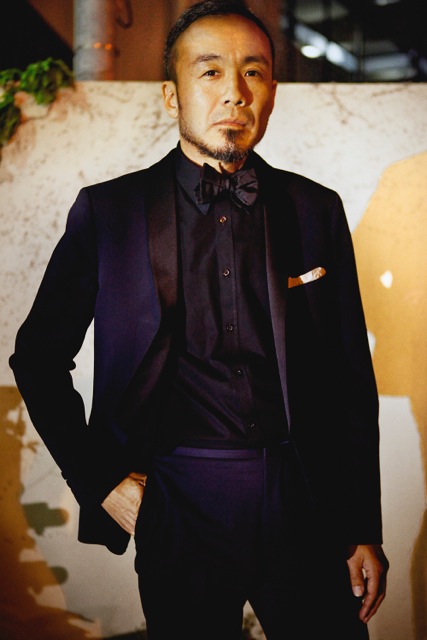 For its first participation at the IRF, InterFM sends us one of its much heralded, most famous and qualified programme makers and DJs, Toshio Matsuura. The founding member of legendary Acid-Jazz and Nu-House collective United Future Organisation (U.F.O.) is one of the leading forces in the fertile underground of the world’s second biggest music market. Not so much in selling units of CDs, but more so in shaping the taste of his audience, be it at his DJ gigs, through his celebrated project “HEX” presenting Tokyo’s progressive form of Jazz to the world or during his weekly show “Tokyo Moon” on InterFM where he blends everything sophisticated enough to match the theme of universal avantgarde. We’re all ears and say: “Konnichi wa!”