Presenters: Lionel Demander
In March 1996 One FM started its broadcast for the greater Geneva area. The private owned station is today – with 100’000 listeners – the most popular radio of the region. In 2008 though, One FM lost its licence and only after public upheaval and the aid of some politicians the station secured its permit to broad cast again.

For its first participation at the IRF, One FM sends us Lionel Demnder. They are responsible for the morning shift and entertain their audience until noon with good music and vibrations. Bonjour! 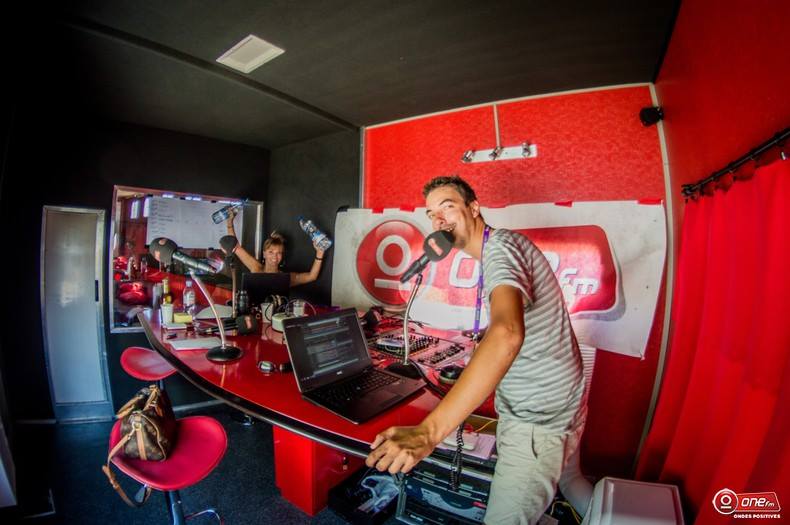