Way back in 1950 the Italian state-owned public-broadcasting organization RAI (Radiotelevisione italiana) installed its “Terzo programma”, loosely based on its British namesake, the BBC Third Programme. The focus of the programme is on culture; be it classical music or avant-garde music (including live concerts), but also drama, literature, history, economics, philosophy, religion, art and cinema. It is one of Italy’s most influential and most critical voices off the beaten tracks of mainstream. 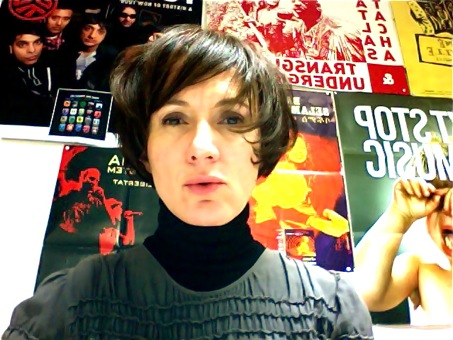 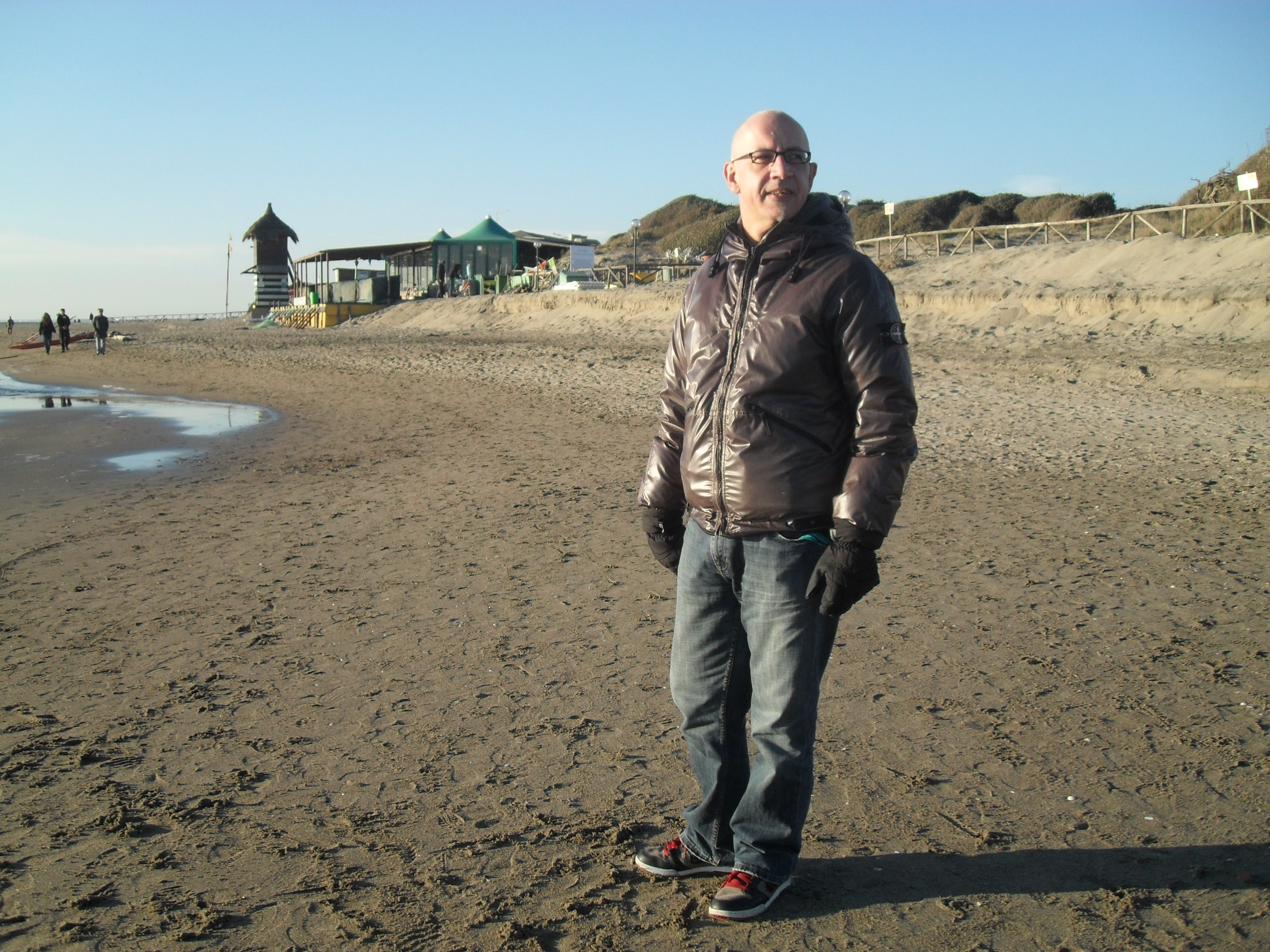 At this year’s IRF we welcome one of the most popular shows of the station: “Sei Gradi”. A daily show based on the six degrees of separation theory, demonstrated on musical terms. Seven songs are linked by a multitude of connections, which might take the listeners on a daring journey from Mozart via Björk to Domenico Modugno. We are very eager for what presenter Paola De Angelis and station manager Nicola Catalano have planned for their showcase for the evening of Friday, August 28th. 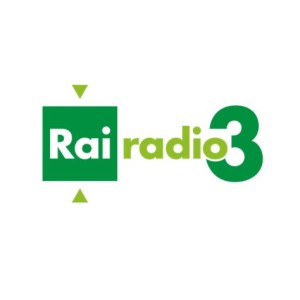