Rete Tre is the third Italian-language radio station from Radiotelevisione svizzera di lingua italiana (RSI). The Lugano based station went on air on January, the 1st 1988 and is aimed at younger listeners broadcasting popular and alternative music. In 2009 its range was extended beyond Ticino to major cities in German-speaking areas of Switzerland via DAB+ digital relays. 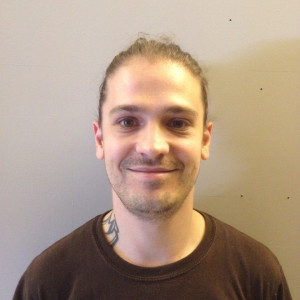 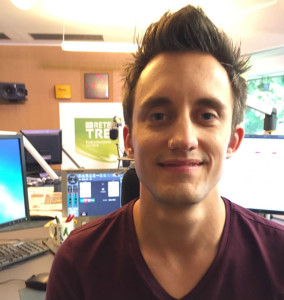 Gianandrea Costa and Massimiliano Rossi, both young DJs, who started almost ten years ago their career at Rete Tre will be presenting the show “MX3” at this year’s IRF. They will hand-pick their favourite tunes out of the immense pool of songs to be found on Swiss music portal MX3.ch. What a good choice for the SwissRadioDay! 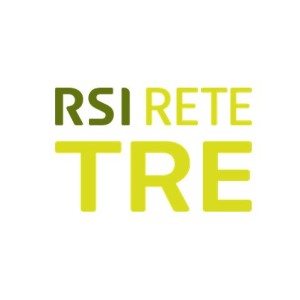