Richard Dorfmeister was one half of the legendary Austrian downbeat and electronica duo Kruder & Dorfmeister who took the world by storm in the mid-90’s. After their separation around the millennium Dorfmeister continued to produce and perform music with his on-going outfit Tosca (together with Rupert Huber). Their latest album (“Outta Here”) was released late 2014 on !K7 Records. Since 2003 Richard lives in Zurich and is now the musical director and co-owner of a new bar called “Kanonaegass” straight in Zurich’s red light district. 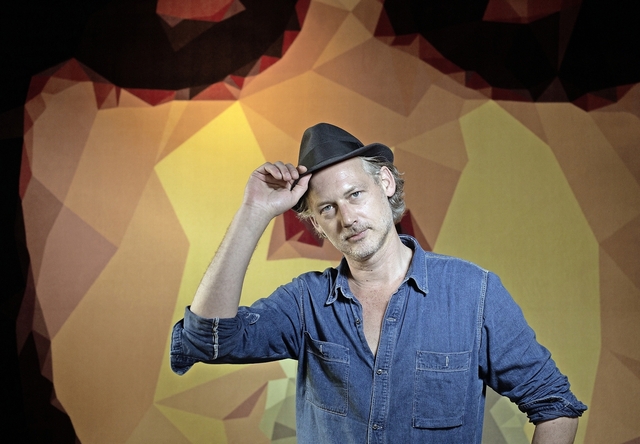 We welcome Mr. Dorfmeister at this year’s IRF to play some tunes that shaped his life and talk about the ever changing club culture.