We are pleased to welcome Samantha Moy, Editor at 6 Music, to this year’s IRF B2B Forum and Conference. Sam will be sharing with us how to make a radio brand and produce a live music event that your audience will want to listen, watch or be at. 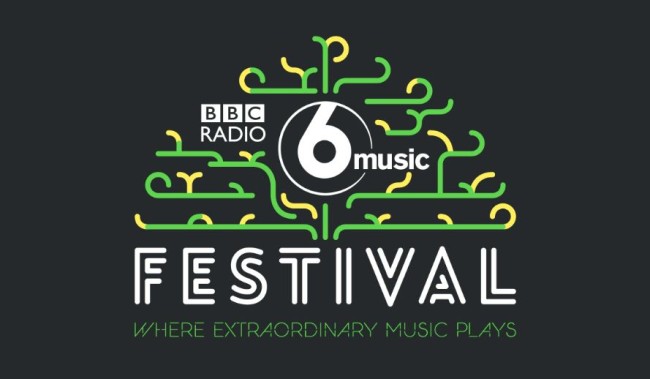 BBC 6 Music embodies the spirit of curation, reflecting our presenters’ passions and interests, which resonate with our audience who like challenging, surprising and provoking content.  Of course live bands are what an audience wants to see and hear, but the chance to be part of the community – physically and spiritually – for the 6 Music audience is a very potent proposition. Join us for Sam’s key note! 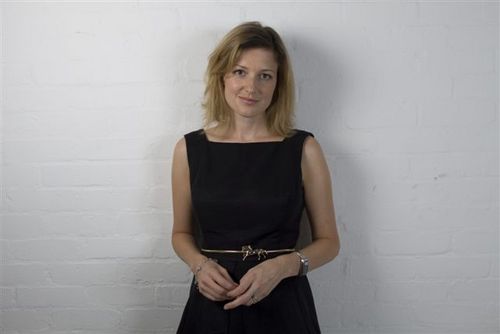 At 6 Music, Sam edits a key show on the network, Steve Lamacq, as well as other programmes which have new music curation at their core: 6 Music Recommends, Tom Robinson and his Introducing Mixtape.  Sam has also led collaborations between BBC 4 TV and 6 Music on the Sound of Style: the point where music and fashion meet.  Sam also curated the 6 Music Peel Lecture delivered by Charlotte Church, where she examined the roles and images available and assigned to women in pop music.

Currently, Sam is the creative lead of the 6 Music Festival, which is the network’s flagship live music event.  In 2015, the festival went to Newcastle for an incredible line-up of artists performing across the city which included Sleater-Kinney, Mogwai, The War on Drugs, Interpol, The Fall, Hot Chip, Royal Blood, Kate Tempest, The Charlatans, Gaz Coombes, British Sea Power, Maximo Park, Neneh Cherry, Young Fathers, Jungle, Jamie T, Gruff Rhys and Father John Misty; as well as DJ sets from Jamie XX, Four Tet and classic Northern Soul sets from Richard Searling and Ady Croasdell.  This was complemented by the 6 Music Festival by Day which featured an impressive daytime line-up for alternative music lovers, who could come along and experience the alternative spirit of 6 Music for free. The bill brought more live music, 6 Music presenters in conversation with names from the night-time line-up, discussions, spoken-word performances, an independent record shop fair and comedy. It featured Bryan Ferry and Everything But the Girl talking about their careers which began in the North East, performances from Sleaford Mods, Guy Garvey and Beardyman creating an album in an hour.

Before she was at 6 Music, Sam was at Radio 1 and produced Chris Moyles, Jo Whiley, Greg James, Rob Da Bank as well as launching Annie Mac on the network. In the middle of that radio sandwich, she was an Event Producer at the BBC Electric Proms and produced shows with Oasis, Dizzee Rascal, Goldfrapp and Robbie Williams.