Since the beginning of 2014 London’s Central community has finally its own radio station and herewith a voice: Soho Radio. The station’s studio is uniquely positioned in their own shop in Great Windmill Street where you get served coffee, tea, biscuits and of course good music. The aim is to reflect the culture of Soho in every possible way: Bringing together musicians, artists, film makers, chefs, poets and the generally curious and offering a joyful mix of diverse music, spoken word, alternative news, cookery programmes, interviews and live performances based bang in the middle of town. 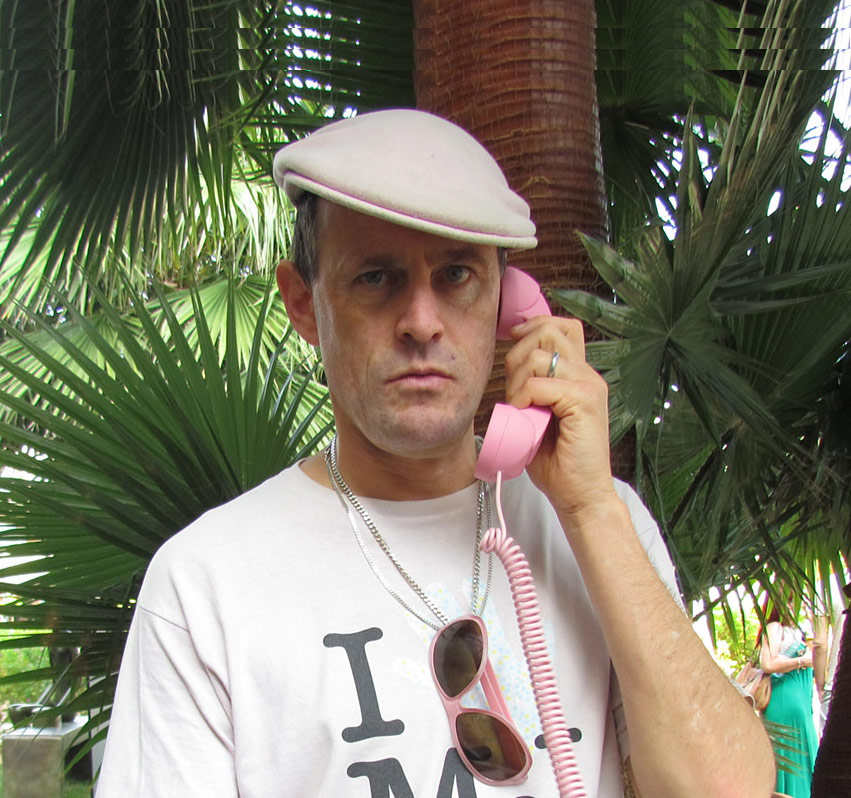 After last year’s visit of veteran broadcaster, legendary DJ and founder of Acid Jazz Records, Eddie Piller, we are welcoming this year Wall of Sound record label founder Mark Jones. One of the most exciting UK imprints over the last twenty years it has helped start the careers of Röyksopp, Les Rythmes Digitales, Shawn Lee, Propellerheads, The Wise Guys and even released the latest album by Grace Jones in 2008 and Human League in 2011. So we can expect a rather eclectic show by Mark who always keeps an ear to the ground. 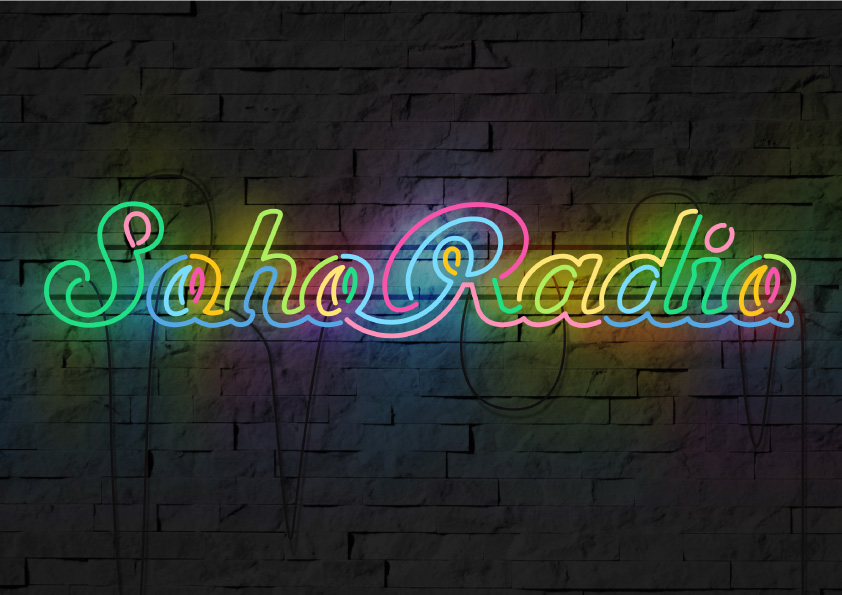