Since January 2014 the Zurich based digital news paper Watson is stirring up the Swiss media landscape. The ex editor-in-chief of 20 Minuten Online, Hansi Voigt, started the endeavour with a workforce of 55 journalists, bloggers and social media seeders to set new standards in Swiss journalism. 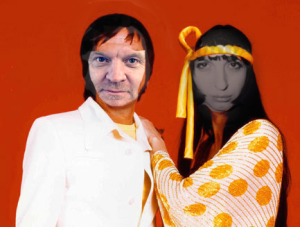 For the exclusive and first Watson radio show Voigt brings along one of his funniest and wittiest content provider, Lina Selmani – infamous for her weekly Picdump column. In the two-hours show hosted by Hansi and Lina, we probably can expect nothing less than the future of radio.